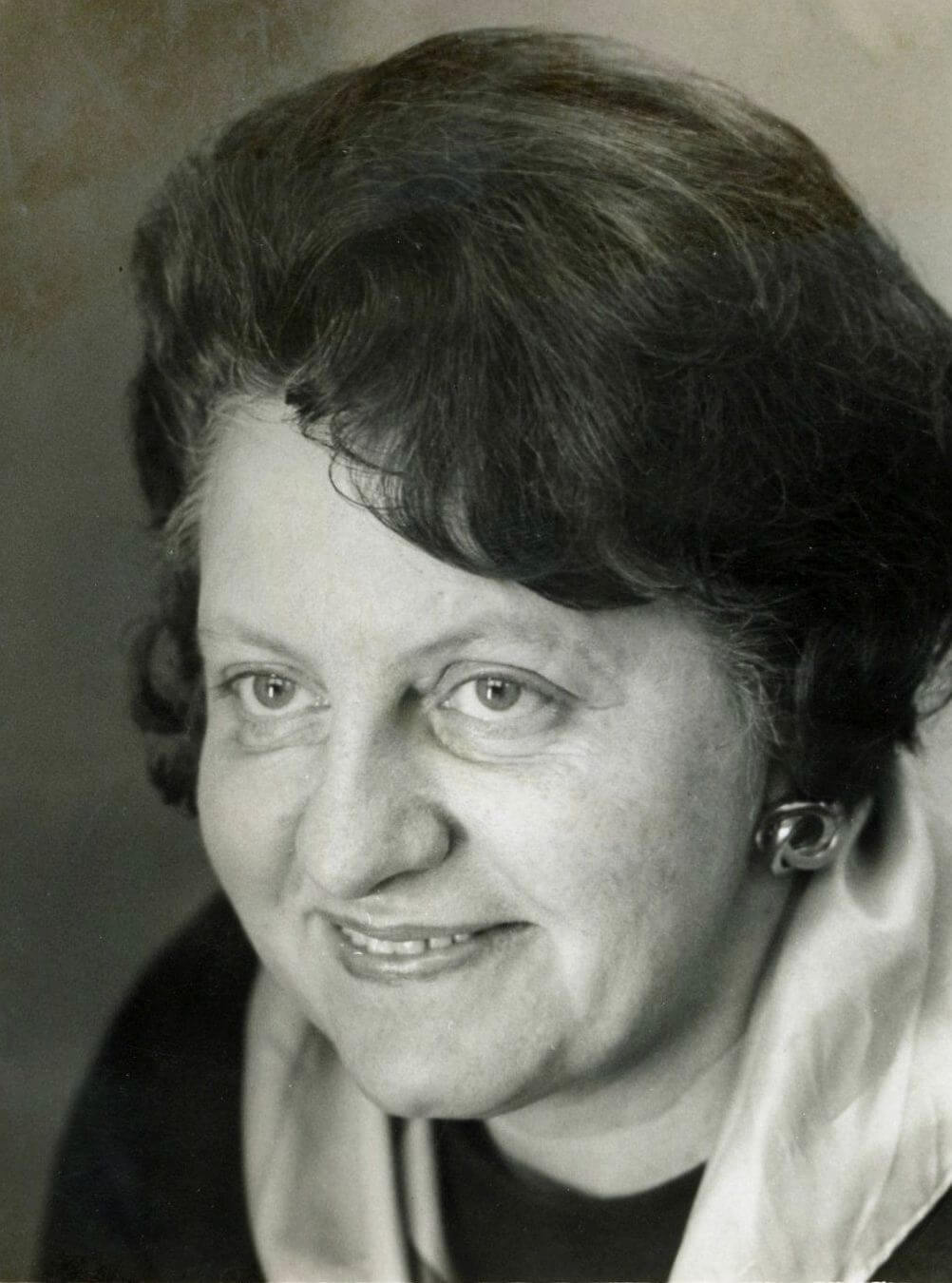 “It is an unusual job I have, reporting for a select group of readers…the consumers of Central New Jersey.”
Winifred Imhof Cook in June 1978 reflecting on her work at the Home News