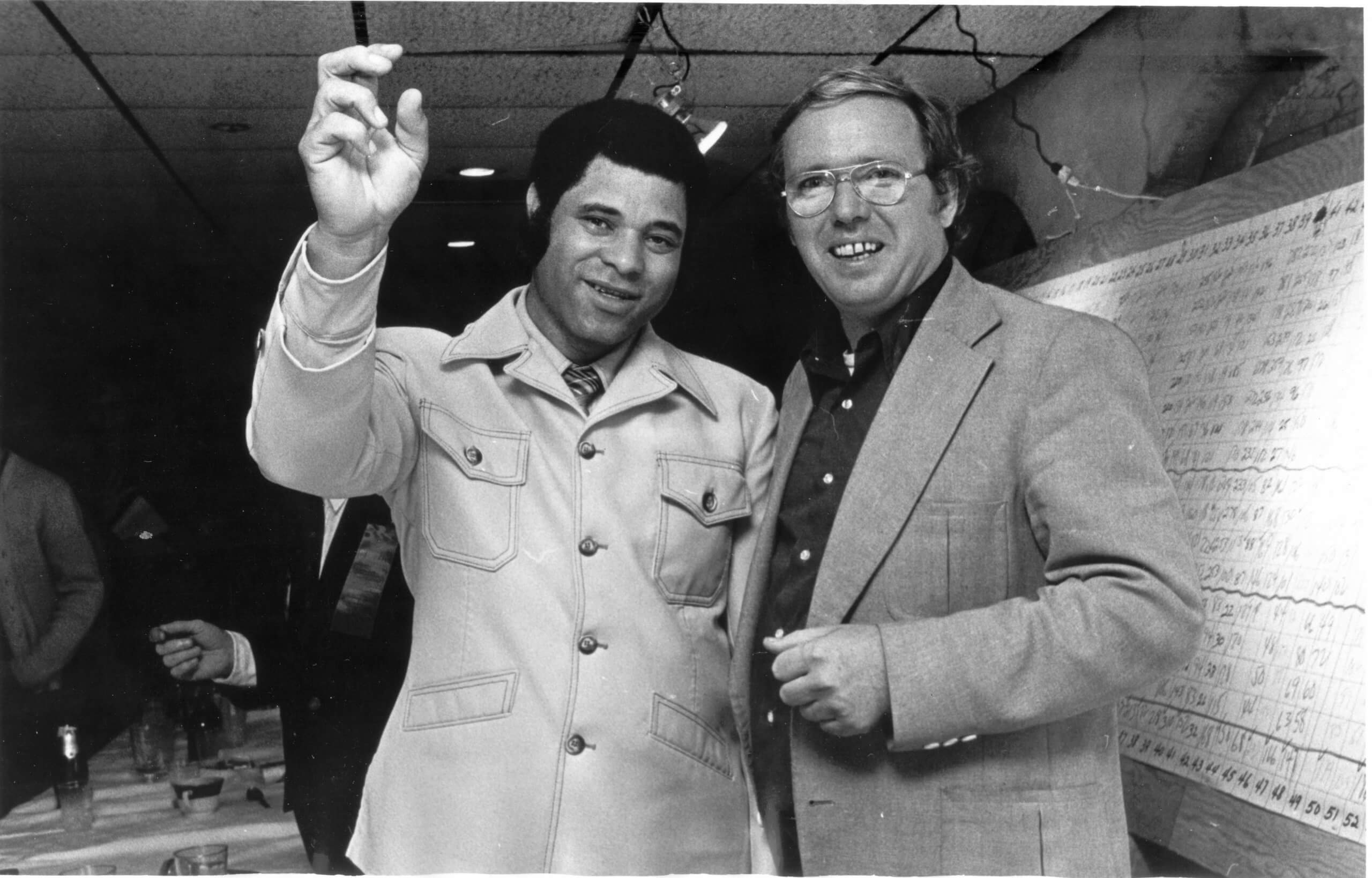 Mayor Ted Cherry was a well-respected community leader.  Among Cherry’s accomplishments was his work with Affordable Housing in the township.

“Celebrating Black History Month could help race relations if all people tuned into it.  Awareness is the key, any young person growing up today—black, white or whatever color should be familiar with the contributions of all races.  I believe the multi-cultural opportunities that we have today can really strengthen the bonds between different types of people.”