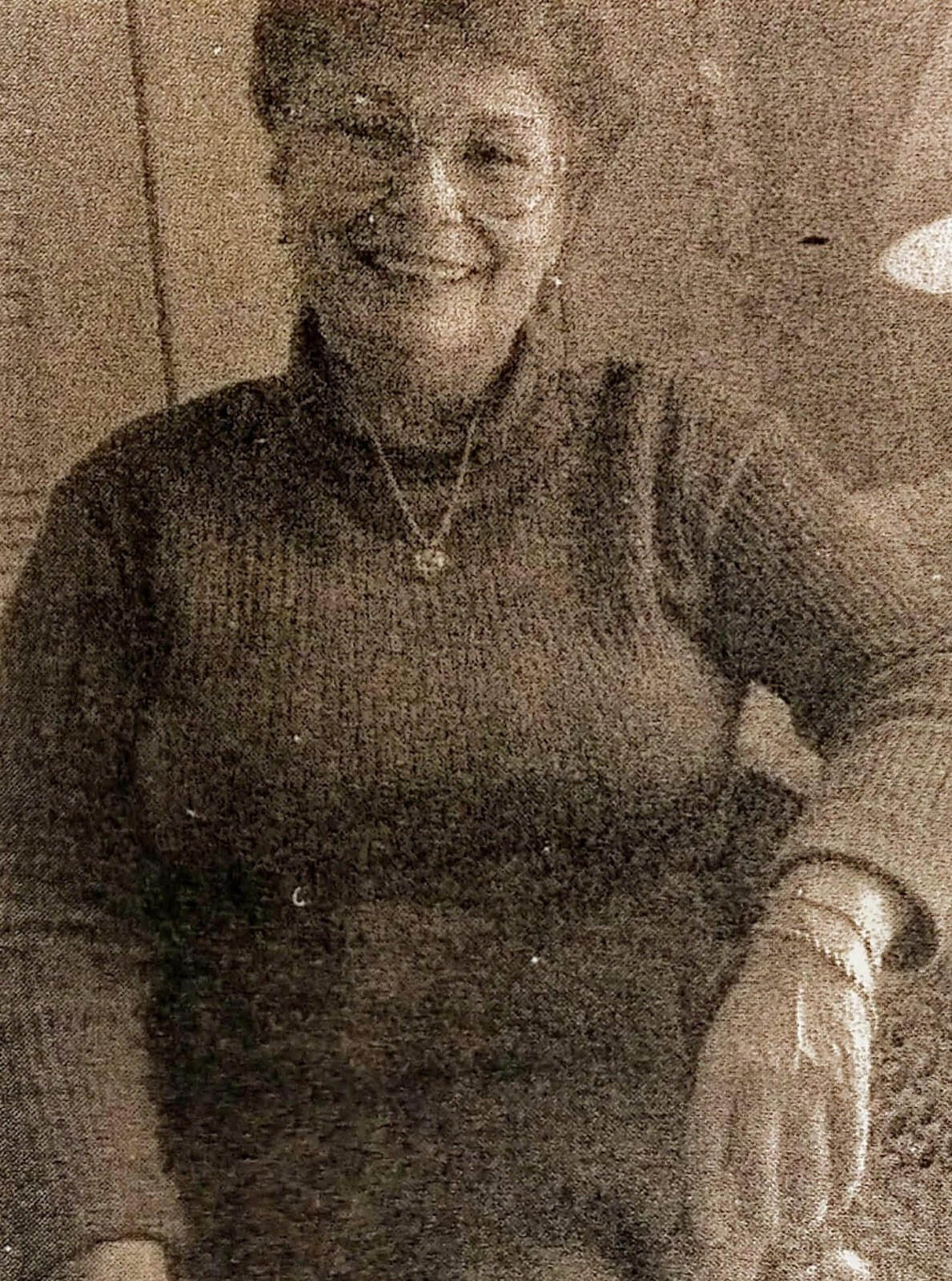 “So many worlds open up to you when you read.”
South Brunswick Post September 2000