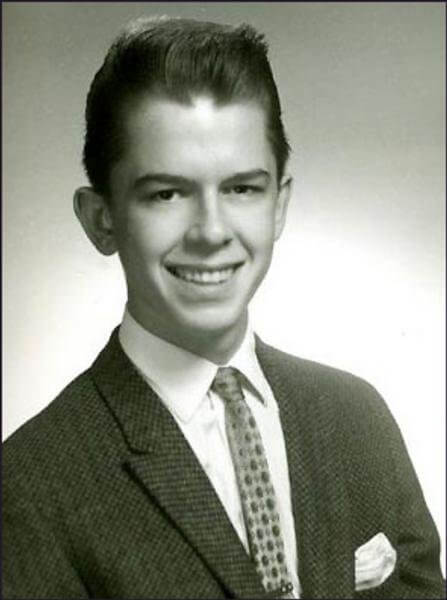 Raymond Albietz was born on March 11th, 1943 and lived in Kendall Park.  He was a corporal in the Army. His service start date was October 23, 1967.  Corporal Albietz was killed in action by enemy gunfire in Vietnam on January 22nd 1967, just six months after enlisting.  He is interred in Franklin Memorial Park in North Brunswick.