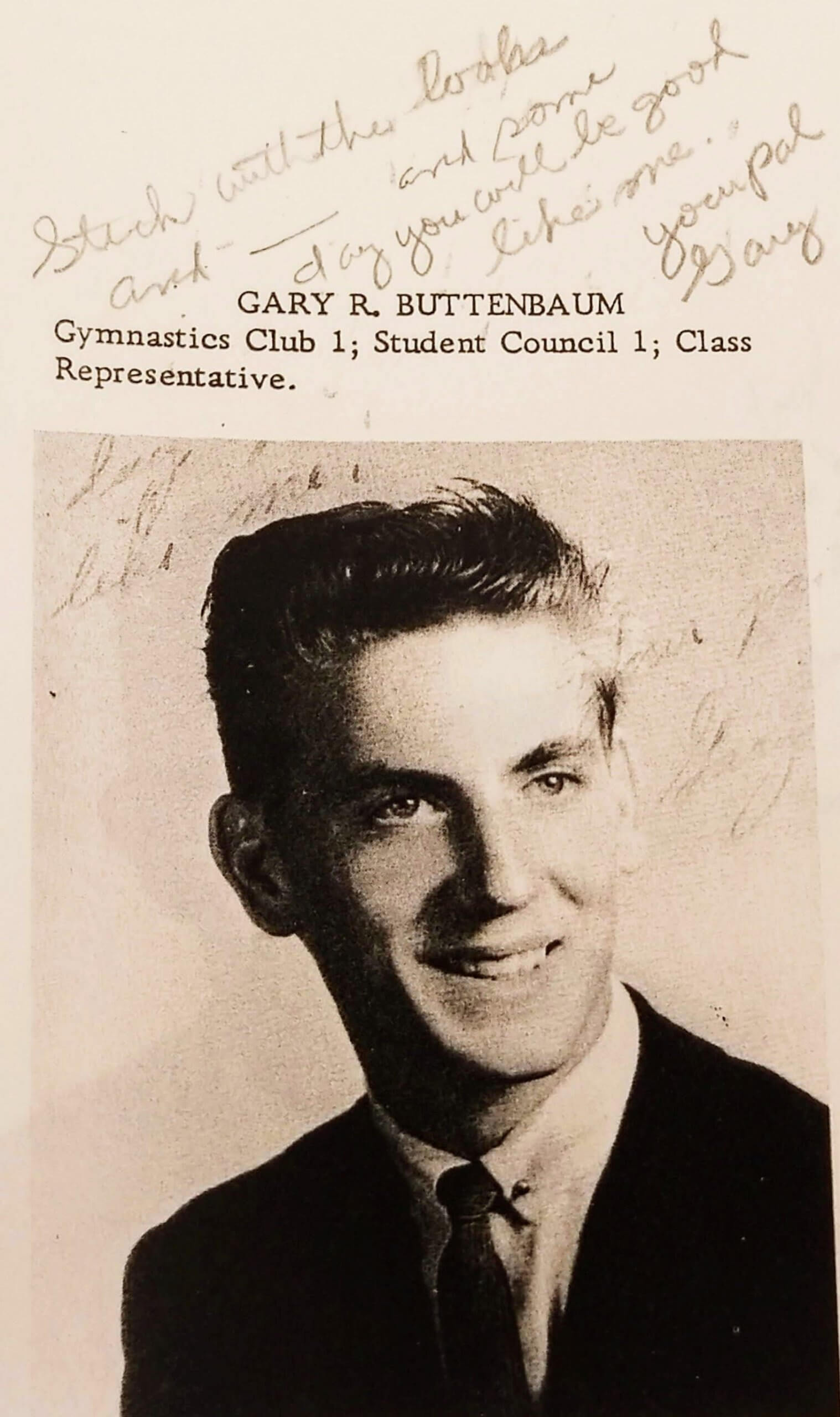 The first graduate of South Brunswick High School to sacrifice his life in service to his country in Vietnam was Pfc. Gary Buttenbaum. He had originally been scheduled for heavy artillery duty, but, after arriving in Vietnam, the 23 year-old Marine was transferred to front line infantry security duty in Huong Hoa. On his thirteenth day in combat, he was killed by rifle fire. Buttenbaum had enlisted in the Marine Corps in July of 1966. He completed his basic training at Parris Island, South Carolina, and was sent to Camp Lejeune, North Carolina, for combat training. After a 30-day leave, he went to Camp Pendleton, California, for jungle warfare training. He then went to Okinawa for five weeks. He finally arrived in Vietnam on April 28, 1967. Prior to military service, Buttenbaum attended a few colleges for a brief time, then went to work at an auto body shop in Hightstown, New Jersey. He was married at the time and moved into his wife’s parent’s home in Kendall Park. Unfortunately, Gary had been married just 26 months before being killed in Vietnam. Pfc. Gary Buttenbaum was a fine, upstanding young man who wanted to serve his country and demonstrate a Marine’s courage under fire. He died a hero.