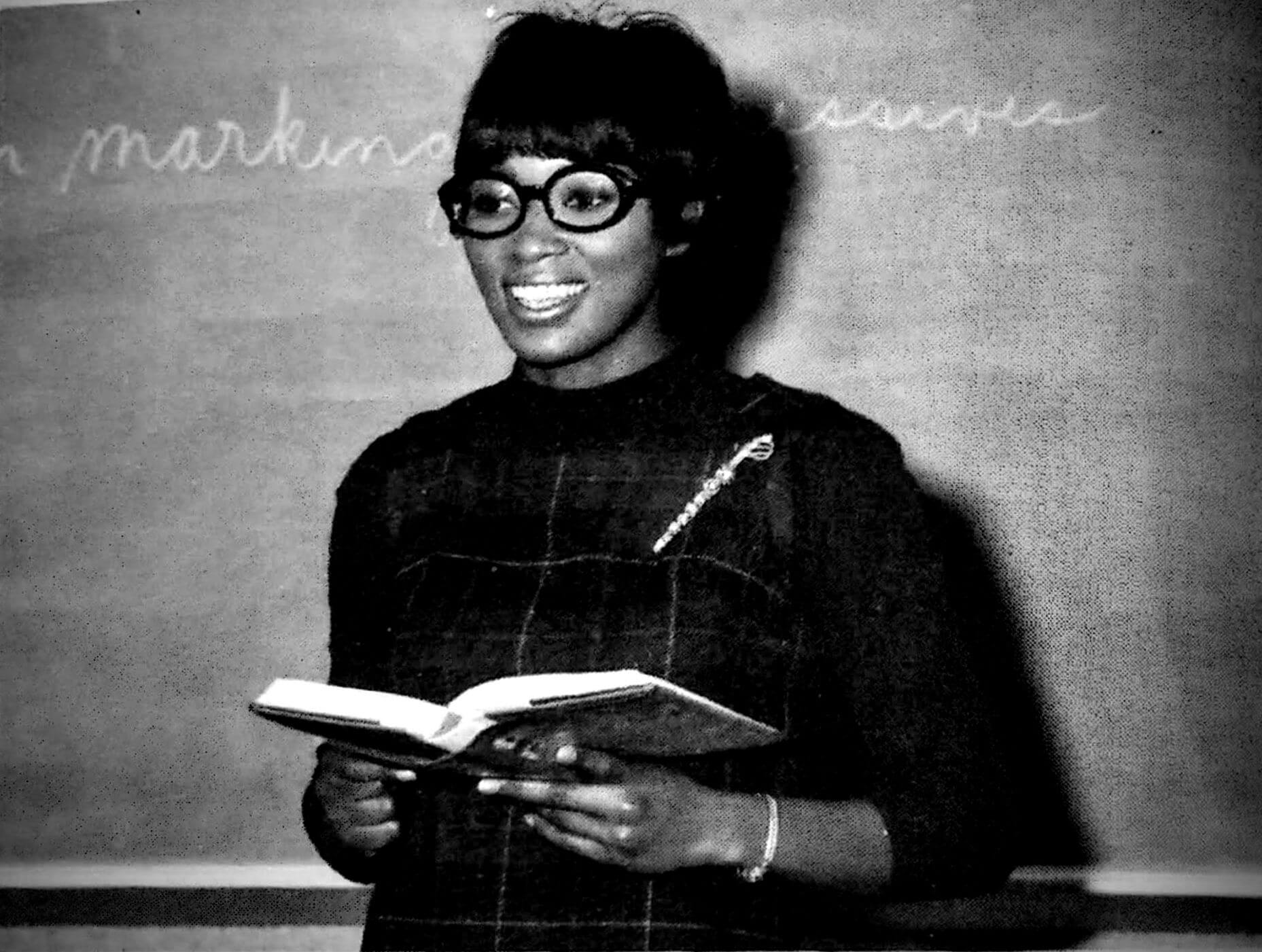 Read an interview with Myrna Smith