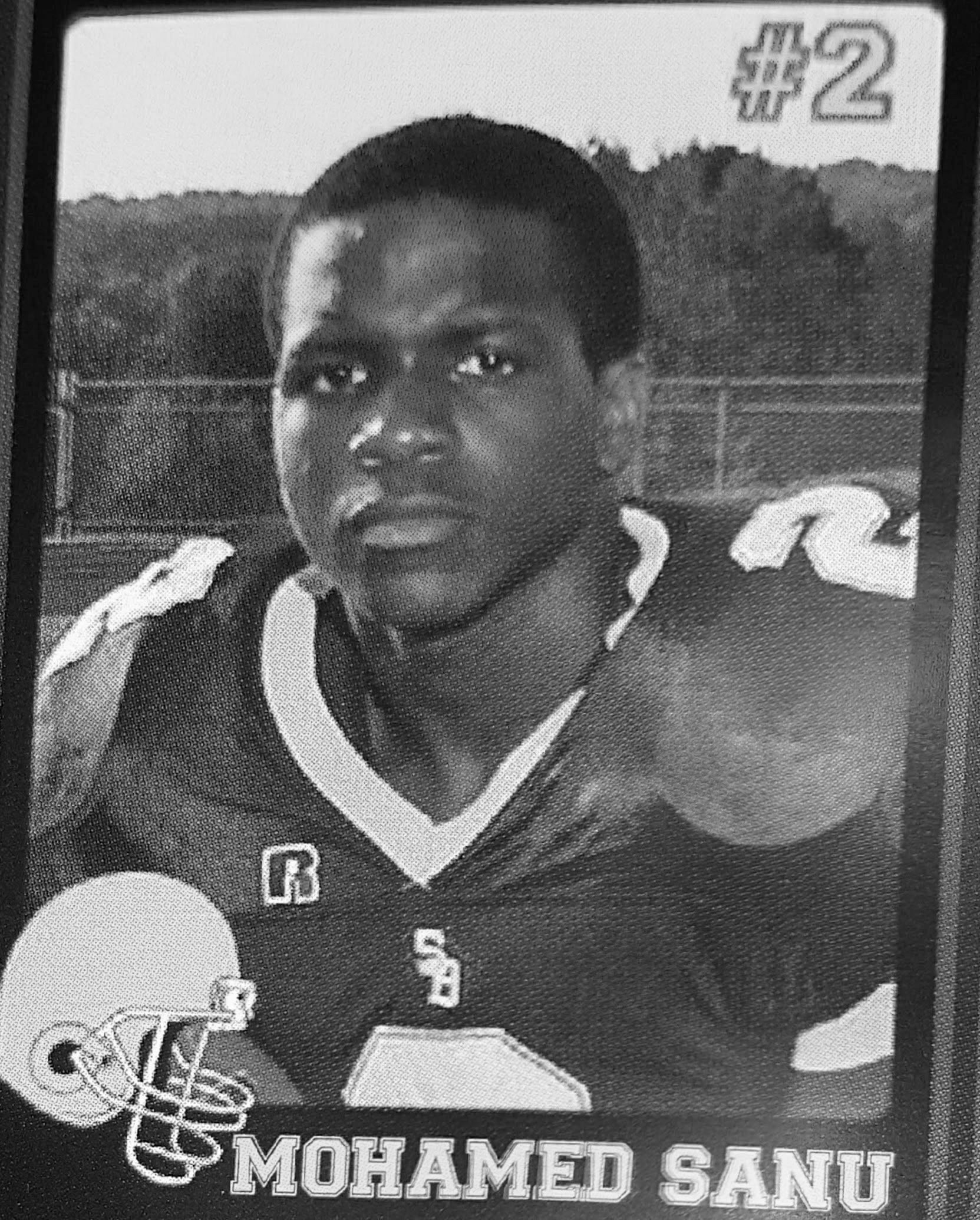 “If someone puts you in a pressure situation, it’s because they believe you can handle it. Pressure is a privilege. Rise up to it.”  – Sanu via Twitter post 2018