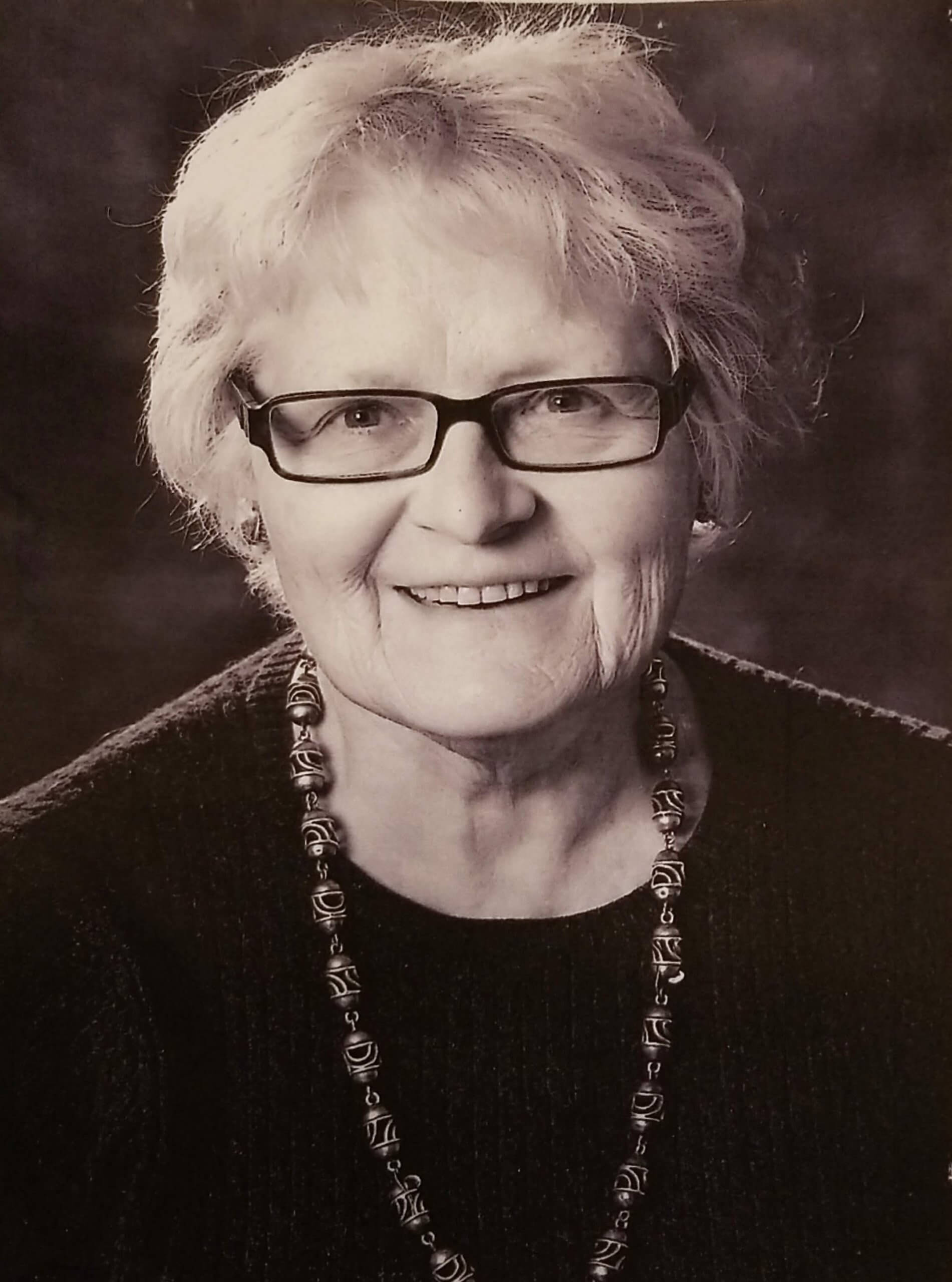 “What we’re really doing is preparing, being good stewards of what we’ve inherited and
hopefully can pass it on to the next generation and generations to come”