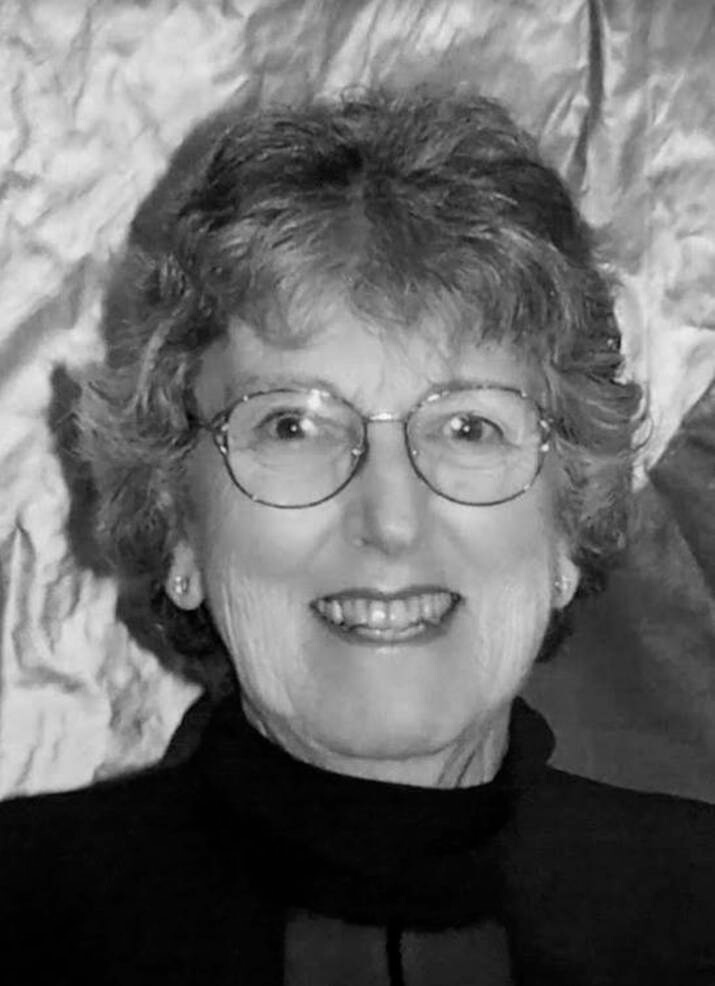 “You never expect to get anything when you volunteer, you certainly don’t expect any awards. You are awarded by the people you work with. It is just a nice bonus.”
Jane Snyder upon receiving the Barry Indek Award Central Post October 18, 2001