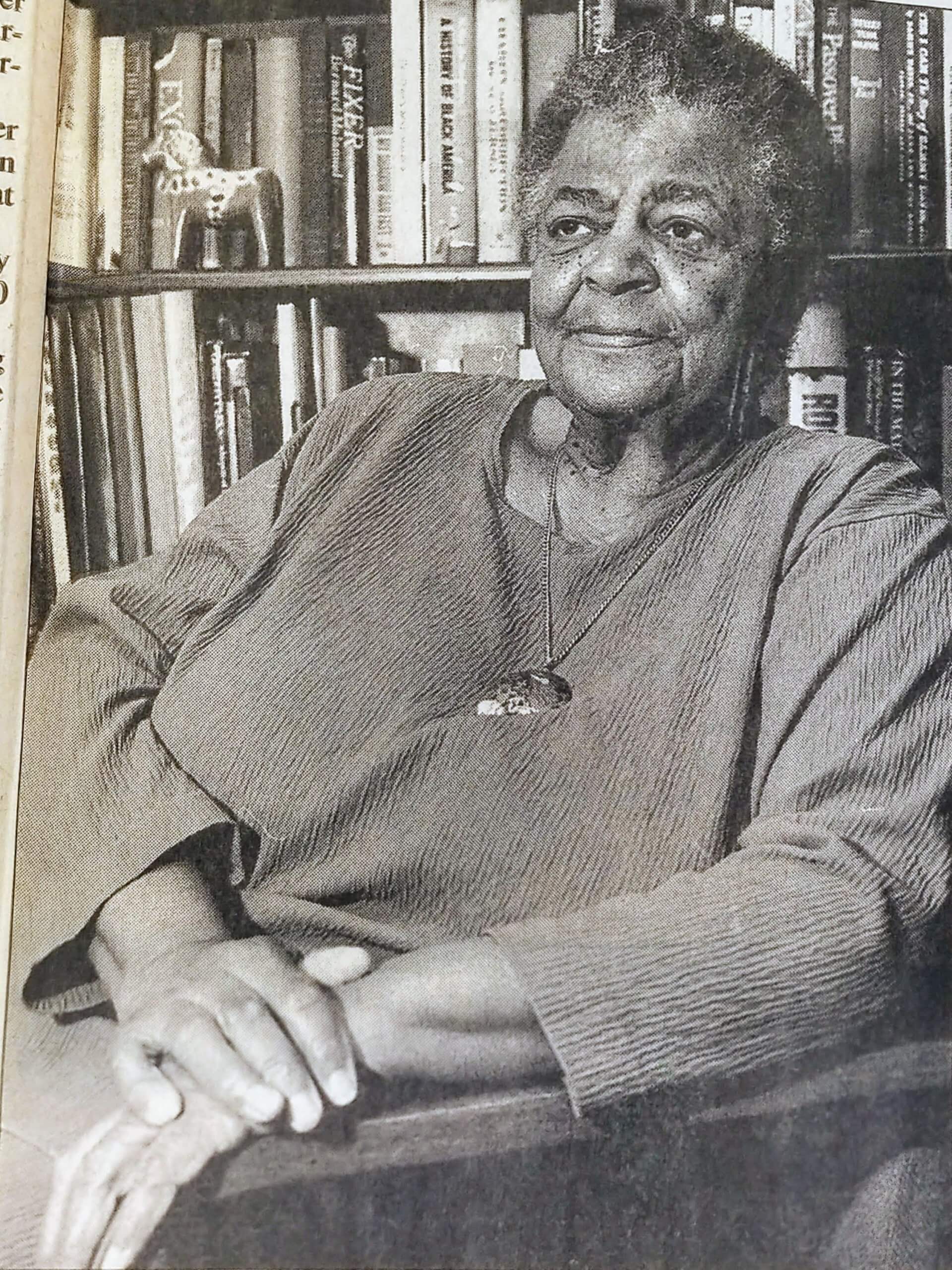 “I was raised  believing I was as good as anybody, but not any better”
Ms. Plater reflecting on her upbringing in a 1989 Central Post article