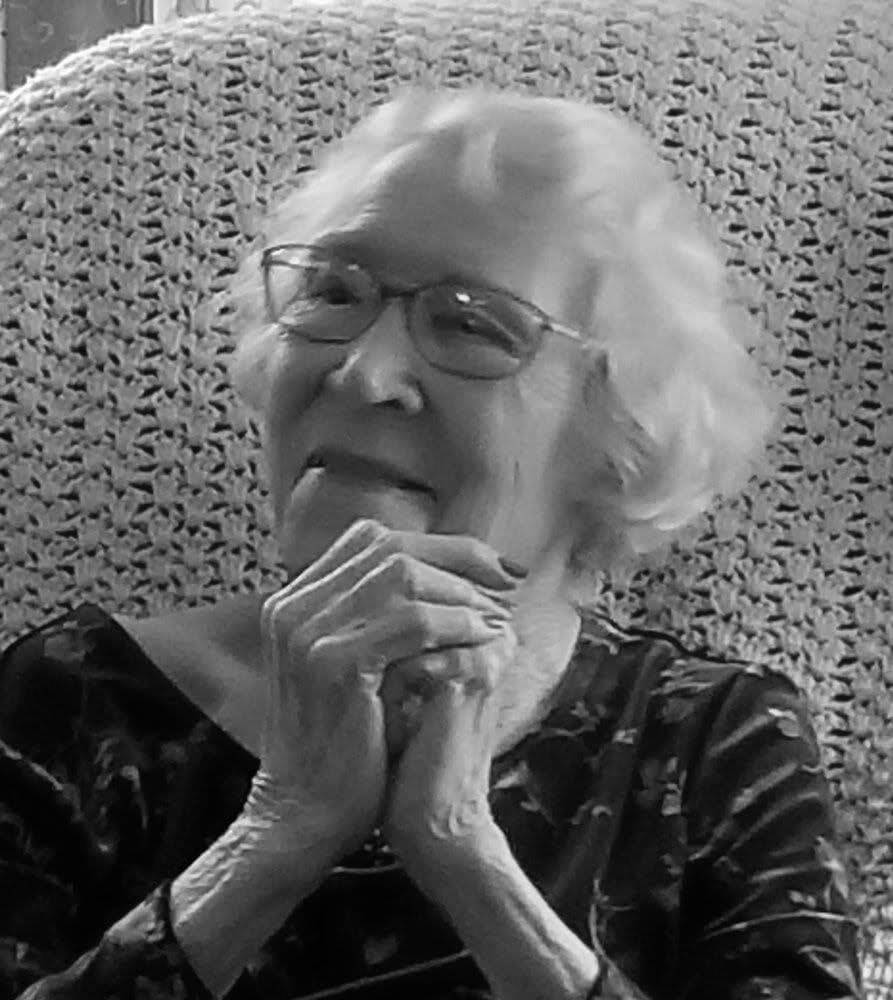 “Mother (and all women) was not allowed to vote when I was born in 1918! And now, in 2016, Hillary Clinton (a woman!) is running for the office of President of the United States!”
From an autobiography written by Gloria Brabson in 2013 when she was 95 years old