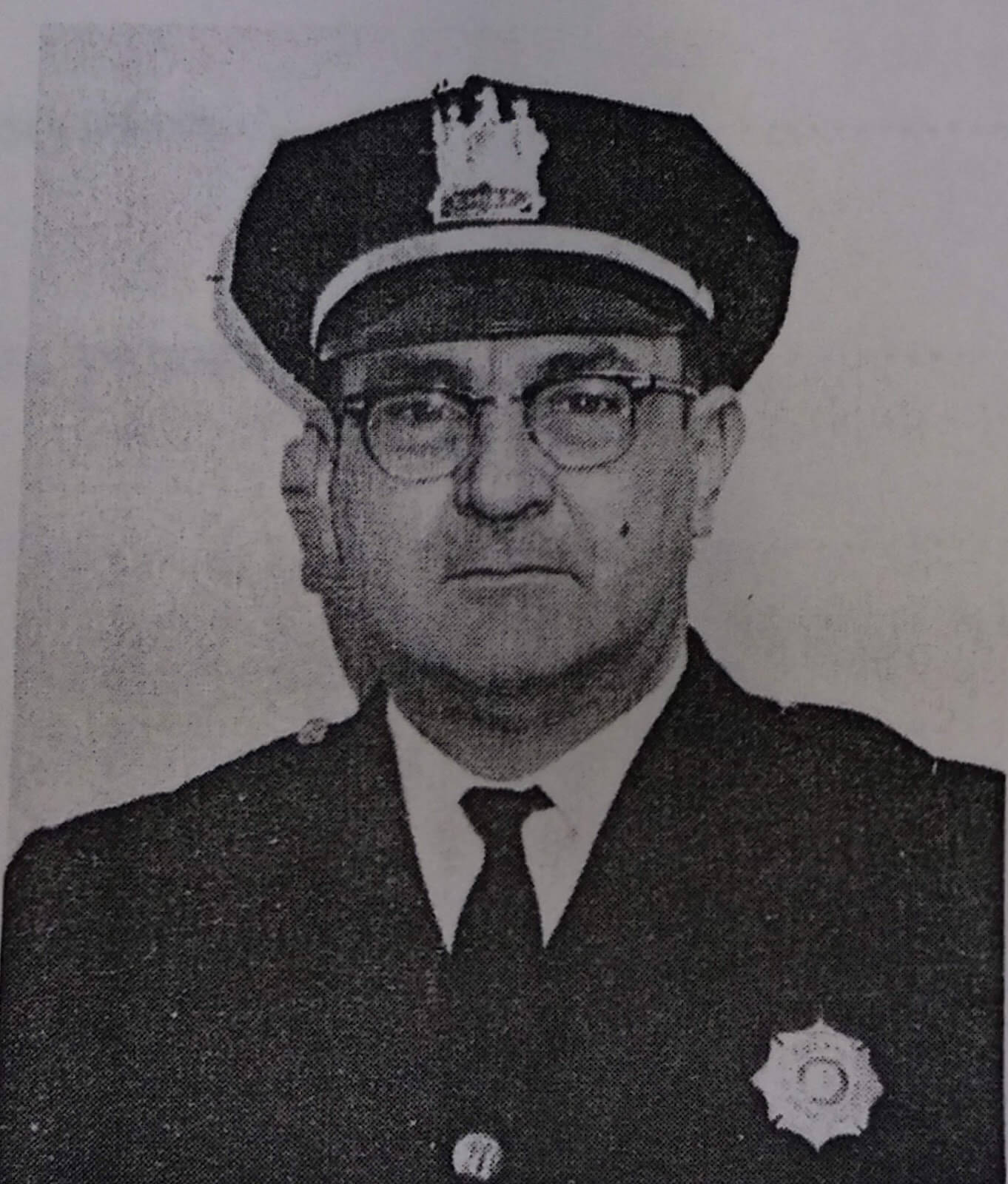 “They didn’t have anything before us; they depended on the State Police all the time. The little stuff we had here, the State Police didn’t bother with it. We needed to have some local people handle it.”