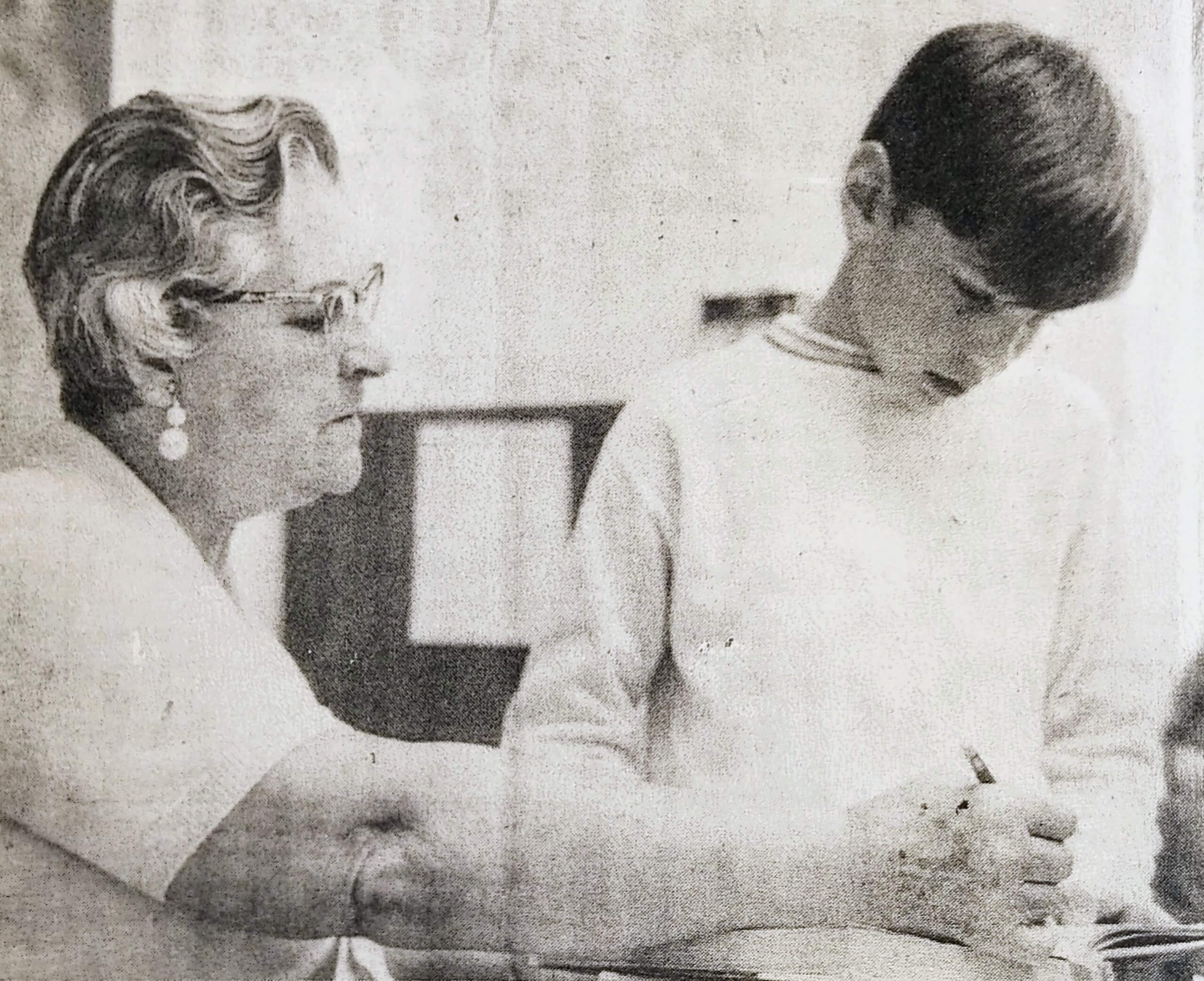 “When I retired, I was absolutely petrified . . . but I’ve enjoyed retirement ever since I helped create the Historical Society in 1971.”
Doris Curran