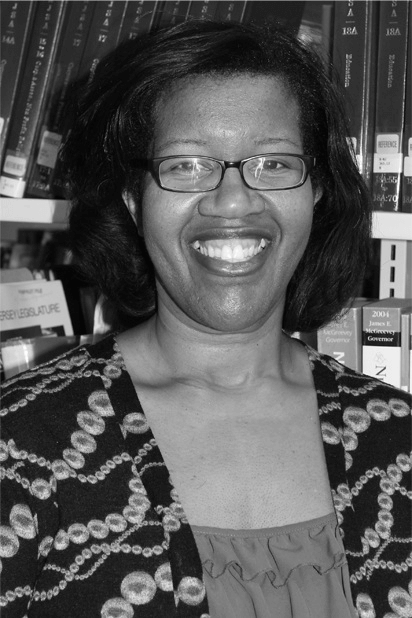 “I felt that I really benefited from growing up in this town.  I just wanted to give something back.”
Debra Johnson reflecting on when Johnson’s Task Force on Women’s Leadership hosted its first ever Women’s Leadership Conference
South Brunswick Post April 3rd, 2008