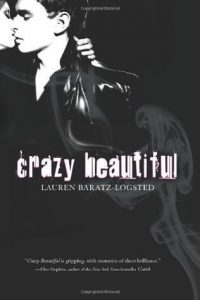 In an explosion of his own making, Lucius blew his arms off. Now he has hooks. He chose hooks because they were cheaper. He chose hooks because he wouldn’t outgrow them so quickly. He chose hooks so that everyone would know he was different, so he would scare even himself.Then he meets Aurora. The hooks don’t scare her. They don’t keep her away. In fact, they don’t make any difference at all to her.But to Lucius, they mean everything. They remind him of the beast he is inside. Perhaps Aurora is his Beauty, destined to set his soul free from its suffering