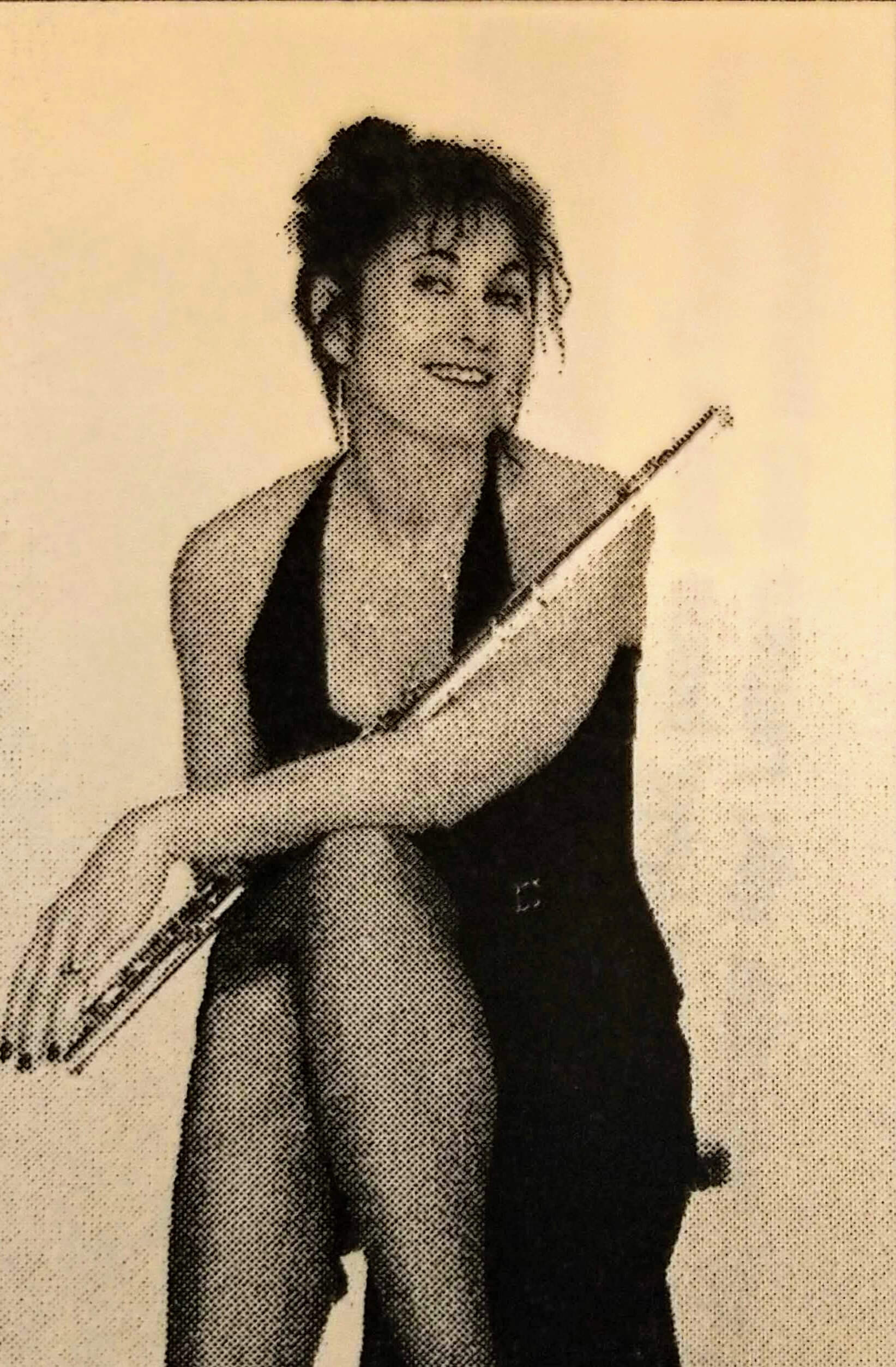 “Everyday I feel blessed to be alive, to be able to play the flute, compose my music and continue to grow in whatever direction I am taken.”
Andrea Brachfeld